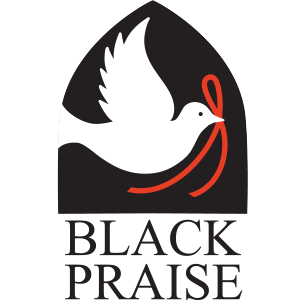 Black PRAISE (Pastors Raising Awareness and Insight of Stigma through Engagement) is an intervention for Black congregations to strengthen critical awareness of HIV affecting Black communities in Ontario, Canada. Specifically, we designed the intervention to reduce HIV-related stigma among congregations and build their knowledge about HIV. A team of researchers, service providers, pastors from Black churches, policy makers, and community advocates developed and tested Black PRAISE.

The intervention promoted critical awareness of HIV through a booklet, a sermon, and a short film delivered to the congregations. The team implemented a baseline survey and two follow-up surveys among congregants to assess changes in knowledge and stigma consequent to their exposure to the intervention. All activities were implemented on an agreed schedule among the six participating churches between October 2016 and March 2017.

Results from the Black PRAISE study demonstrate significant improvement in knowledge and reduction in stigma among congregants after they were exposed to the intervention.  We expect that Black churches will become even more responsive in addressing HIV and promoting health among their members and the wider Black community.